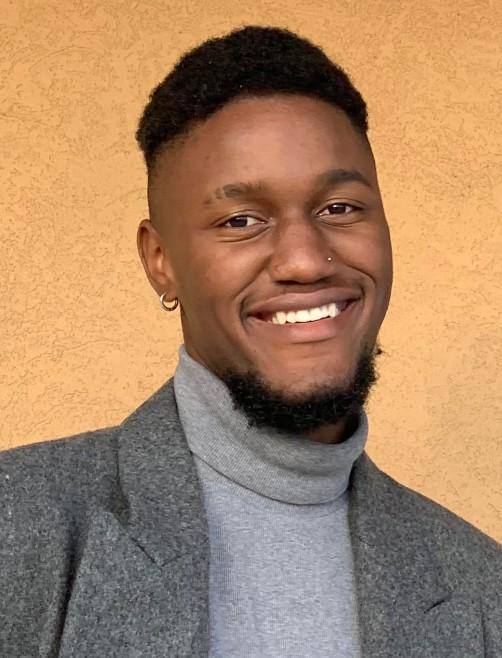 Mungo was born and raised in Lilongwe, Malawi. He attended high school at a UWC in Armenia, then attended college at The College of Idaho, where he received his B.A. in Art and Design with a minor in political economy. Mungo is an artist whose primary medium is painting with oils. He is also a dancer and choreographer whose primary dance style is Afrobeats and Hip Hop.

Dancing from a young age he finds joy and community in it and wants to share it with the world. He did a work study at Broadway Dance Center in New York two summers ago that ignited his passion for teaching dance. After Which he became dance club president at his college for three years, hosting and teaching classes to his peers.

Do you have what it takes to be an instructor at StudioMove? Please email dance/fitness resume and short video clip to studiomoveboise@gmail.com. Hiring dance, barre and yoga instructors for our 22/23 season!